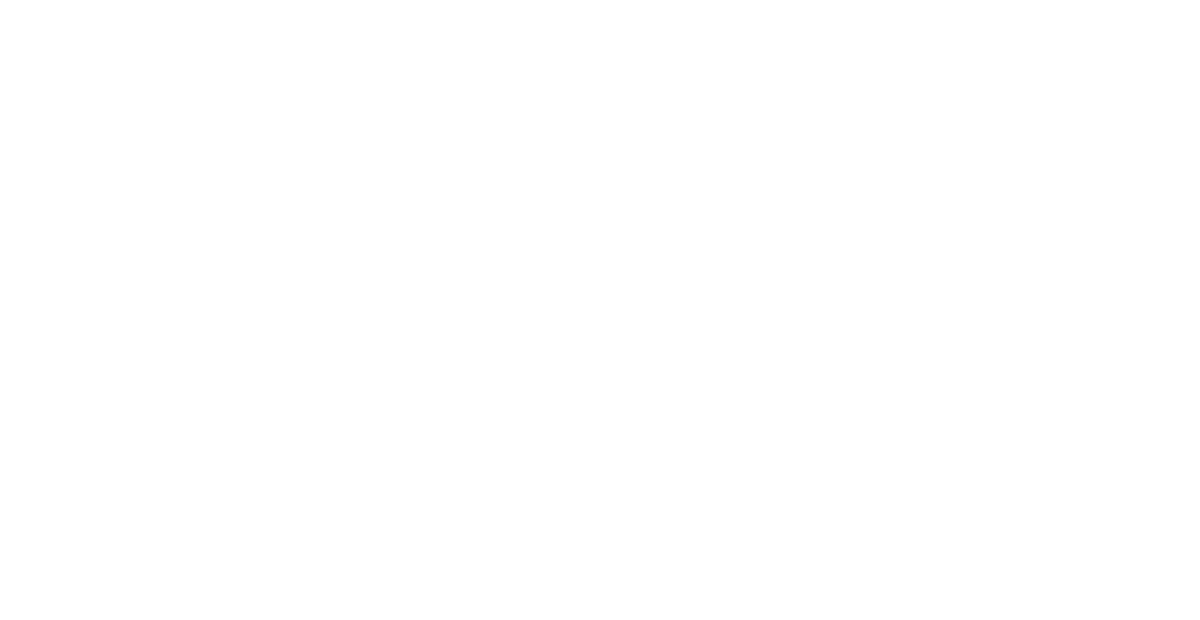 The aim of liposuction is to permanently eliminate ungainly surplus fat.

During the preoperative consultation at our Phnom Penh clinic, the patient and the cosmetic surgeon will analyze the silhouette to be modified, the areas to be treated, and define the practical details of the procedure.

The preferential liposuction locations are the abdomen, saddlebags, knees, thighs. However, other areas such as the dorsal region, ankles and arms can be treated.

The liposuction procedure is performed in our Phnom Penh clinic in BKKI with cannulas of variable diameters according to the area being treated and the volume of fat being withdrawn. 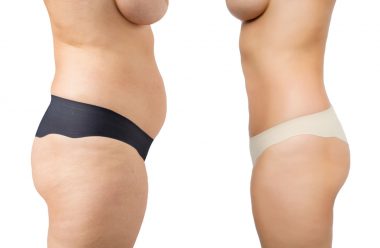 These cannulas are placed under the skin through a very small opening of a few millimeters in diameter. The back and forth movement of the cannula, aided by a motor, creates micro-tunnels and suctions the fat. Liposuction is performed under local or general anesthesia depending on the case and on an outpatient basis or with one night of hospitalization.

The wearing of an elastic compression garment is recommended for six weeks. Bruises can appear in the first few days with moderate difficulties but will not interfere with normal daily activities.

No immobilization is required.

The results can be evaluated after three months but will not be considered as permanent until one year.